Remembering my dad Jim, one year on

Just over a year ago, I was going through my dad's papers on his computer and stumbled across this mini biography. I don't know when he'd written it, but I suspect he knew he didn't have long to live and he wanted to write things down. I was so grateful that he had. It was the week after he died, so I sent the text to my husband in NZ with some photos and he put it together as a handout at Dad's funeral.

I have read it many times since and reflected on a marvellous life lived in quiet obscurity, like many others of his generation. So here is Jim in his own words, followed by the Eulogy that I gave at his funeral.


I was born in 1931 in York to Alice and Cyril Barlow of “Richmondville”, Strensall York. I was educated at Strensall Infants School. It was an old school, but we were well taught and given the cane when it was needed - but it didn’t do us any harm. It was always cold in winter and we had outside toilets and cold water wash basins. We had goldfish and it was my job every week to change the water. During the holidays I took the goldfish home to look after.
I had a very bad attack of asthma, so lost a lot of schooling between the ages of 6 & 9. My mother, being an ex- teacher, used to get material from the school and teach me at home. My Grandpa James Barlow used to come and tell me stories and keep me entertained on his melodeon and singing folk songs. Our family doctor recommended I learn to ride a bicycle and take up cycling. This I did and was still doing it 50 years later.
I then went to the newly built Joseph Rowntree Senior School at New Earswick. I enjoyed my time there and took part in all the plays that were produced. We were encouraged to do music. I was in St Mary’s church choir at Strensall and chose the singing side, and this stayed with me right through my adult life. I was also very interested in drawing and sketching, so I went to the York School of Art for evening classes. 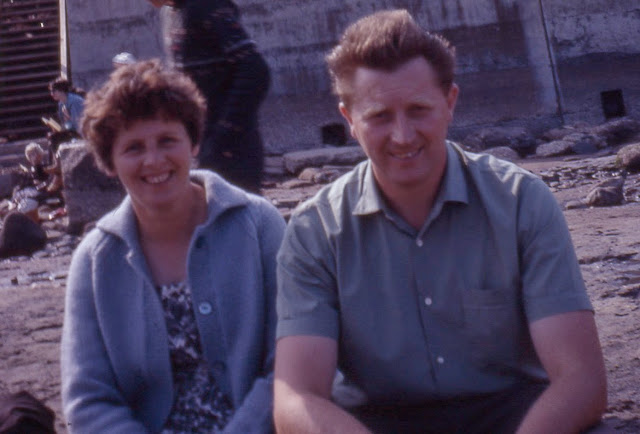 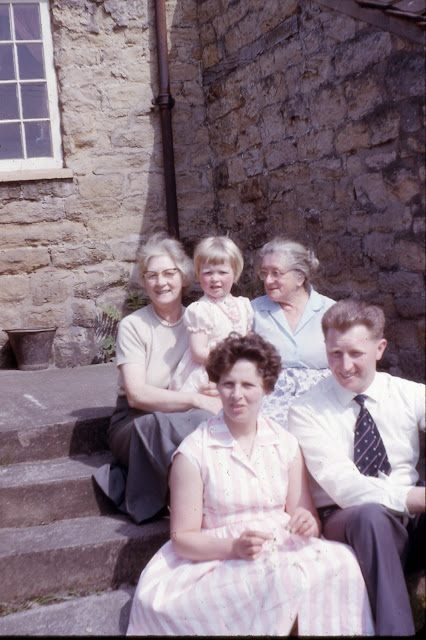 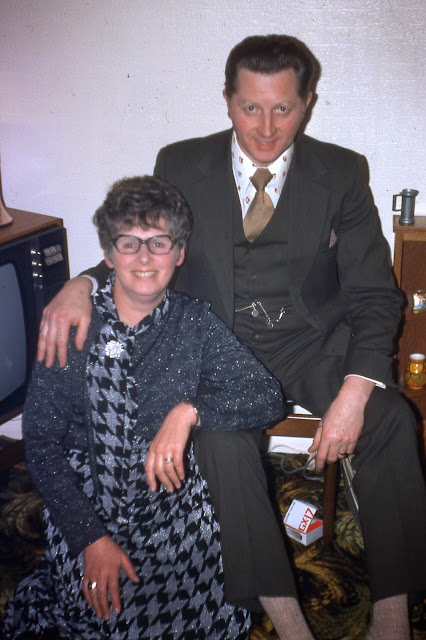 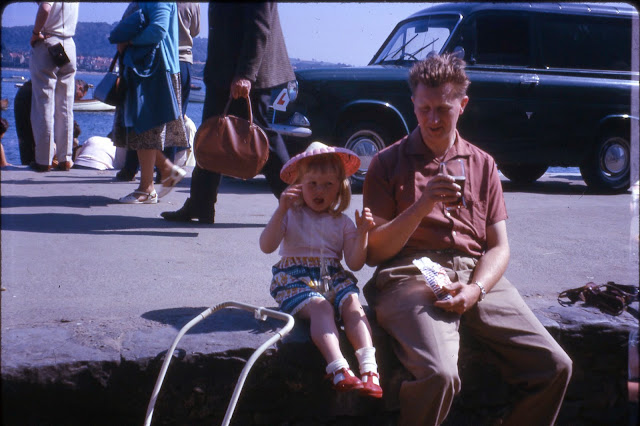 The day of the funeral it was raining. The village church where the service took place wasn't large enough, and there were about 30 people stood outside in the pouring rain. There wasn't even standing room in the church. Dad's choir took up the entire nave and they sang a Welsh hymn that he loved. When the hearse arrived in the street where we lived, all the neighbours came to the gates to farewell him. 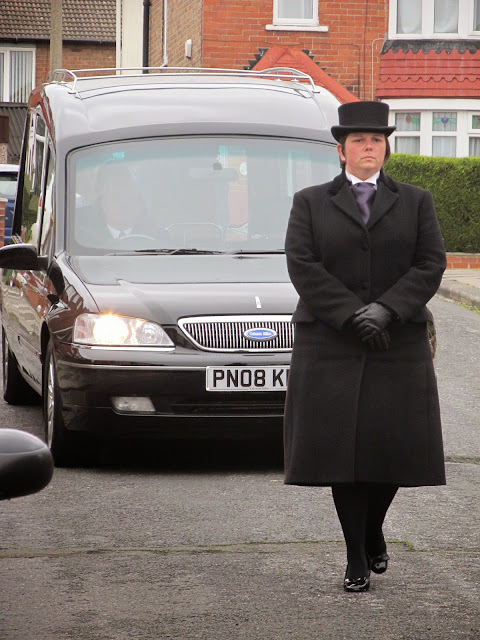 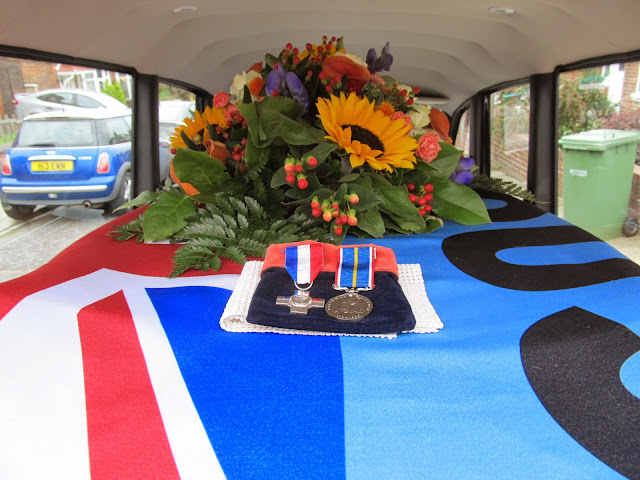 Eulogy
Dad shared everything he had and everything he was with whoever stood still long enough to receive. He couldn’t stop sharing – it was pathological. Potatoes were a case in point.
The first day I saw him in hospital it was “Thanks for coming love, now there’s a lot of potatoes on the garage floor that want brushing, washing, weighing, sorting and sacking – 80 pounds of them” There aren’t many left because he insisted on giving them away.
He shared his passions with me: folk music, opera, aviation, family history, antique fairs and daft jokes. Regrettably, his horticultural, artistic and practical skills passed me by, and when I married Simon, he realised I had married an equally hopeless case. Many a time in NZ I have said to my husband, “I wish Dad was here, he’d know how to do that”. He rescued many a person from their practical ineptitude.
He shared his considerable organisational and book keeping skills with charities, choirs, allotment associations and his family. In his last weeks he was planning and organising me and fretting about mum. He and mum had been married for 56 years but been friends for longer.
He warmly adopted all my friends into his extended family and I when I introduced him to Facebook, I found many of MY friends jumped ship and adopted him. He had friends all over the world and was Big Daddy to most of them.
To all of you here, we thank you all for loving us and supporting mum and I, especially in the last few weeks. We have reaped the friendship that Dad sewed amongst you.
Dad, you leave a much larger space behind in this universe than the one you occupied. Your love is our inheritance, I pray we spend it well.