And now for something completely different

We live in the foothills of a mountain range. Four hours drive away to the west of us, we have a rather smashing volcano, Mount Egmont. The photo was taken quickly, as the cloud often obscures the summit very quickly. My better half has worked in Japan and he calls Mount Egmont a mini Mount Fuji. 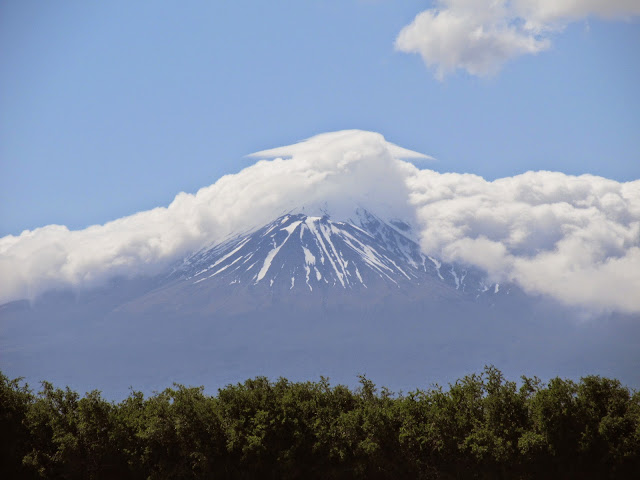 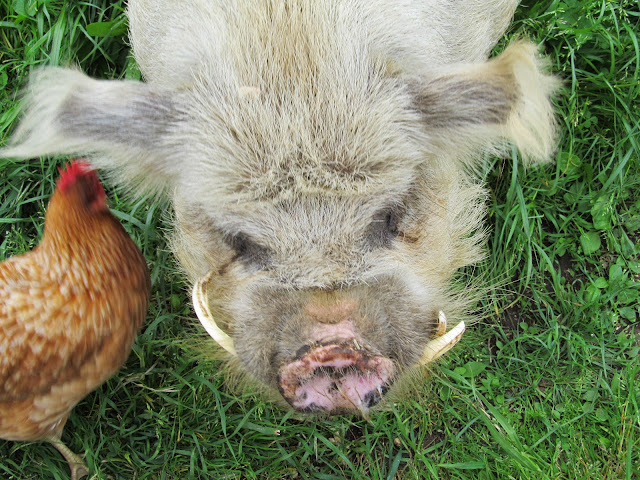 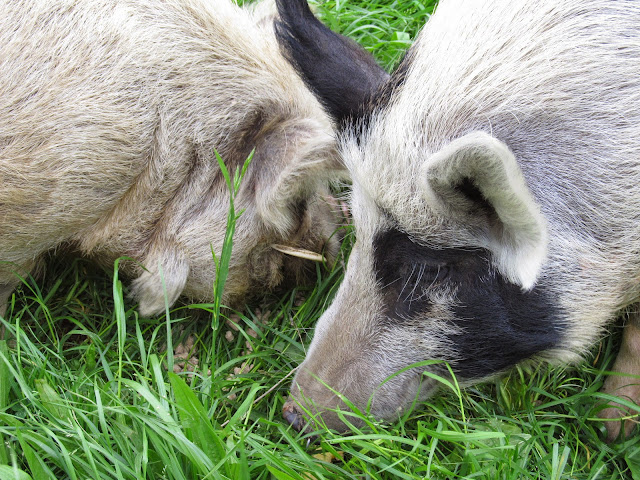 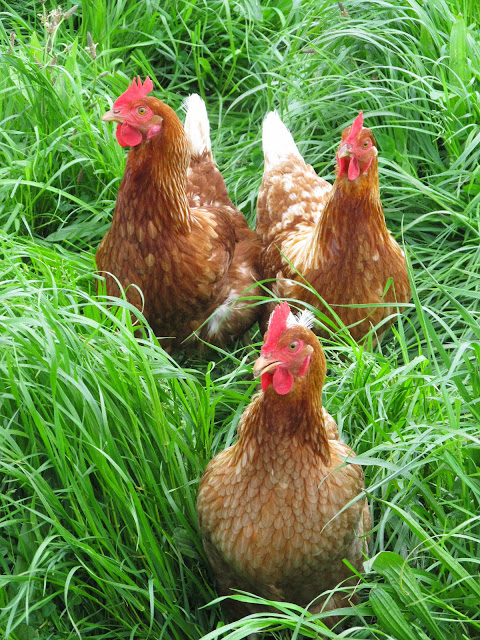 Our weekend involved a spot of horticultural sightseeing as this is the best time of year for viewing the Rhododendrons. So we spent several hours at Pukeiti Park on the side of Mount Egmont, just at rainforest level, checking out the thousands of blossoms. I also got a bit carried away photographing lichen. 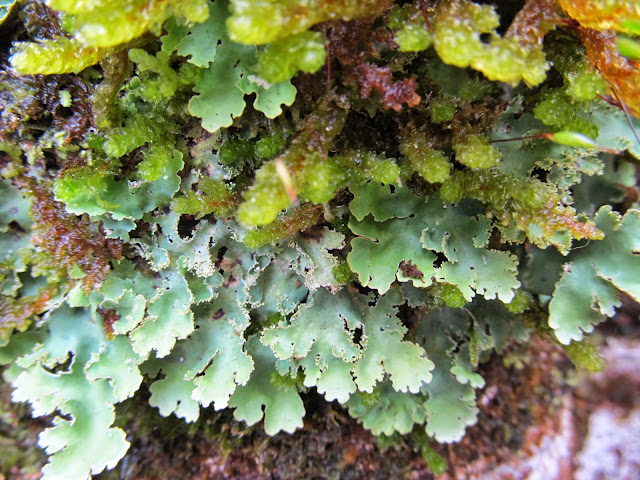 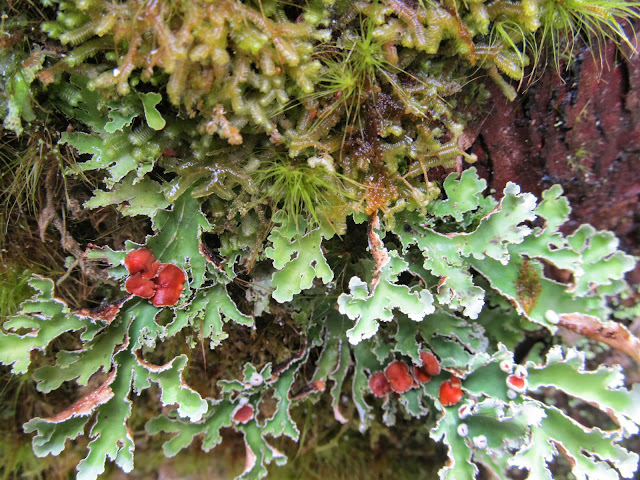 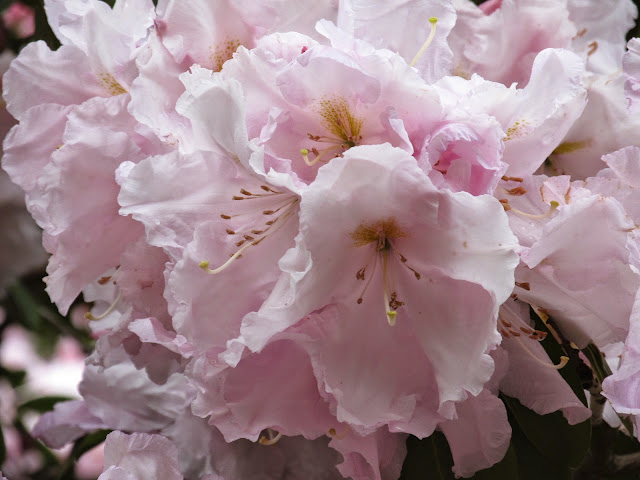 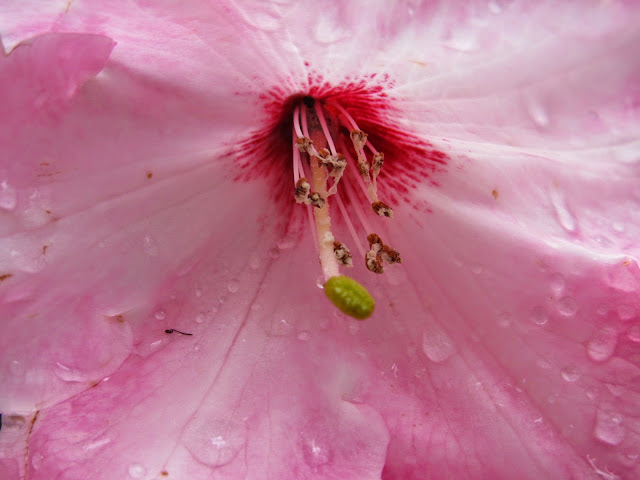