I'm having a year of new things. Last week I made my first ever fatless sponge cake. It was FABULOUS even if I say so myself. Made from eggs, cornflour, flour, sugar and baking powder. Topped with raspberries and cream - as you see I am no cake decorator! 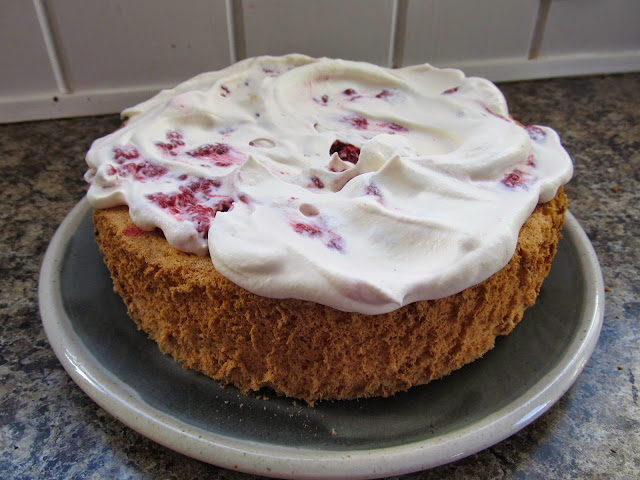 Version two of raspberry light was yesterday morning heading to the train station. The moon was so bright it made the very early morning feel much later. The moon photos aren't quite so successful as the later sunrise over the railway tracks ones. 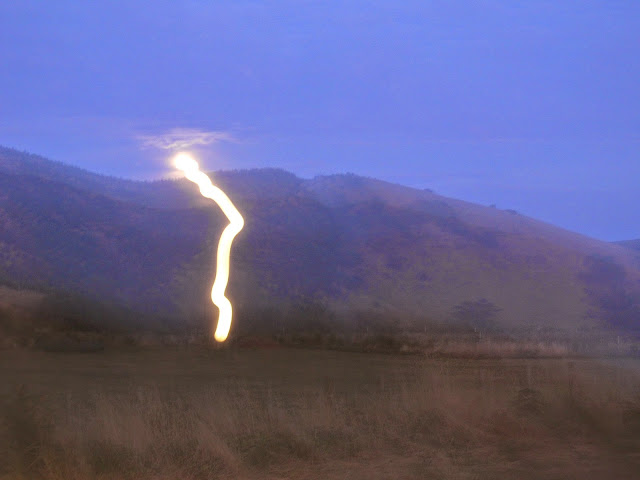 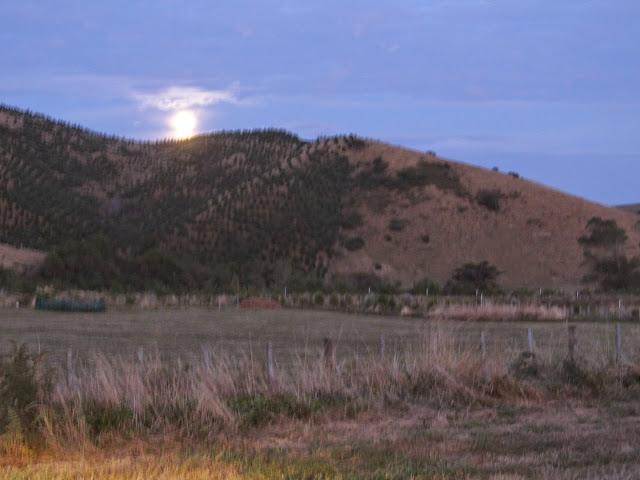 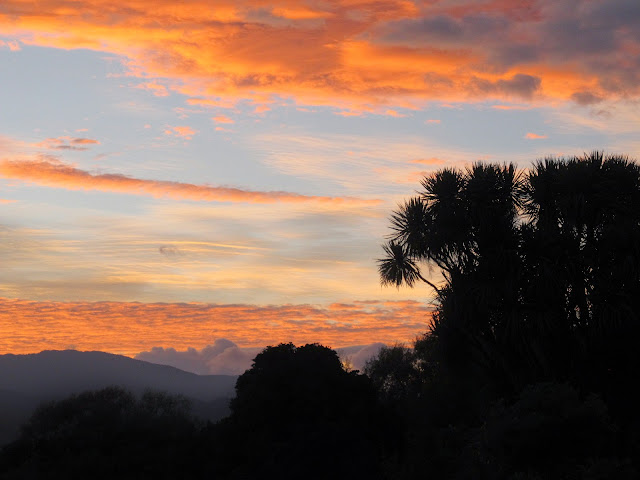 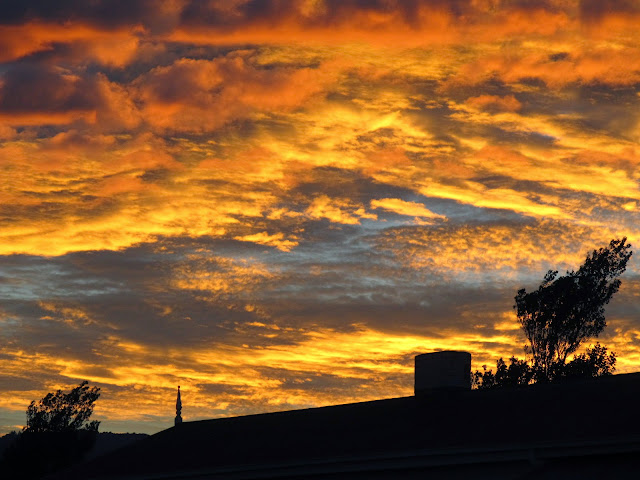 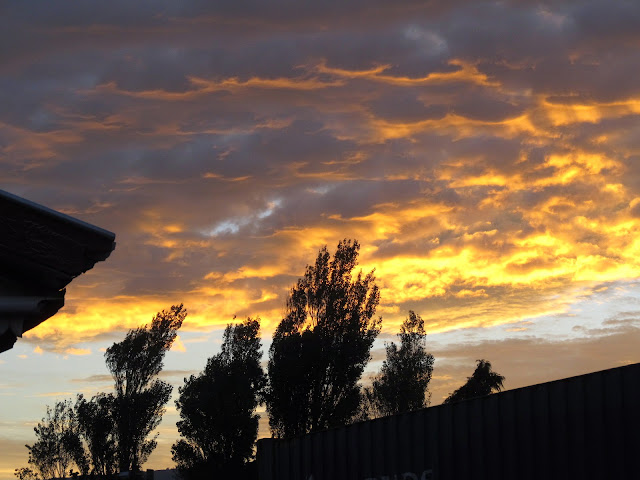